Storytime:
Roe was a women from Huston, Texas. when she found out that she was pregnant for a third time she went to dallas to talk with her friends about what she should do and they told her to fake a rape to get an abortion. but when she tried this there was not enough evidence to show that she was and she later confeced to have lied about the rape. she then sued Texas for the violation of her privice in the matter of abortion and she took on the alis Jane Roe. 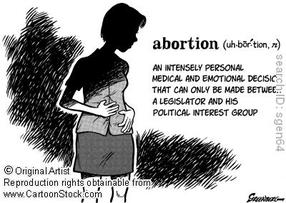